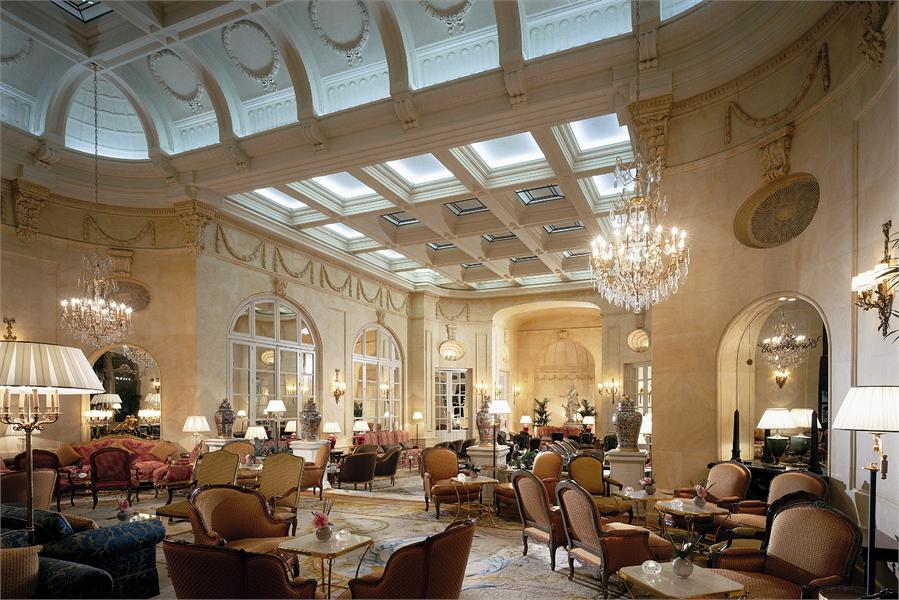 The Ritz Hotel is part of Madrid´s history. The King of Spain, Alfonso XIII, after travelling around Europe, realised the lack of a luxury hotel in the Spanish capital and that´s how he became one of the main promotors of its construction. Madrid needed an honourable place to host European nobility of that age. Construction works started in 1908 and ended in 1910. 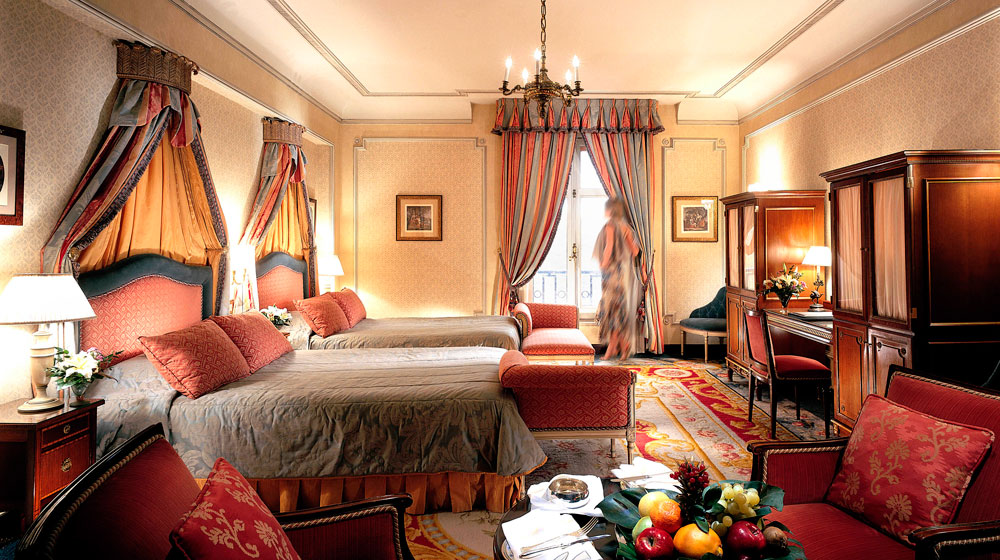 The hotel´s location is unbeatable, located in Plaza de la Lealtad number 5, near Paseo del Prado, surrounded by museums, restaurants and exclusive shops. It stands out their private garden where everybody can taste their traditional brunch. It is the ideal place for all those ones who want to be seen. 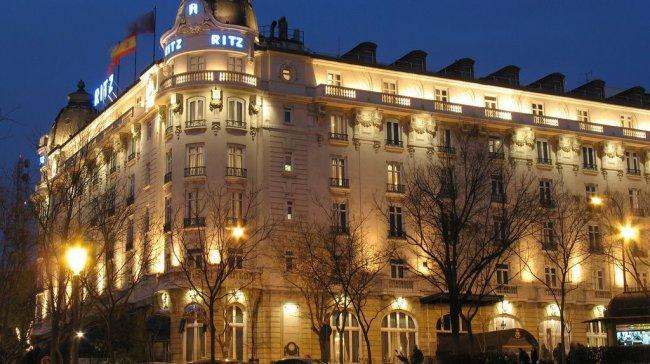 This flagship hotel has accommodated Royal Houses from different countries and high-level representatives from over the world, has always offered a superb treatment and a quality service as you expect from a five stars hotel.

Many famous names are registered in the Ritz golden book, a list that details the famous personalities that lodged at the Ritz during their 105 years of history.

The hotel has got 167 rooms (30 of them are suites). All the rooms and suites are decorated with antique furniture, hand-woven carpets, suites have a private lounge and marble bathrooms and offer stunning views to Plaza de la Lealtad and Paseo del Prado. 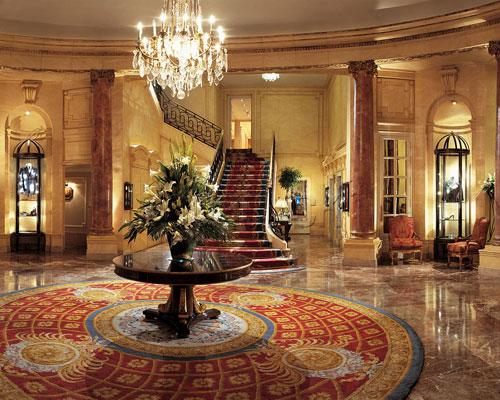 There was a kind of unwritten code based on to derive to Palace Hotel all those public figures (American actors, bullfighters…) with the purpose to preserve the select atmosphere of quietness for the rest of the clients. The Ritz Hotel currently belongs to Belmond, the exclusive hotel chain. 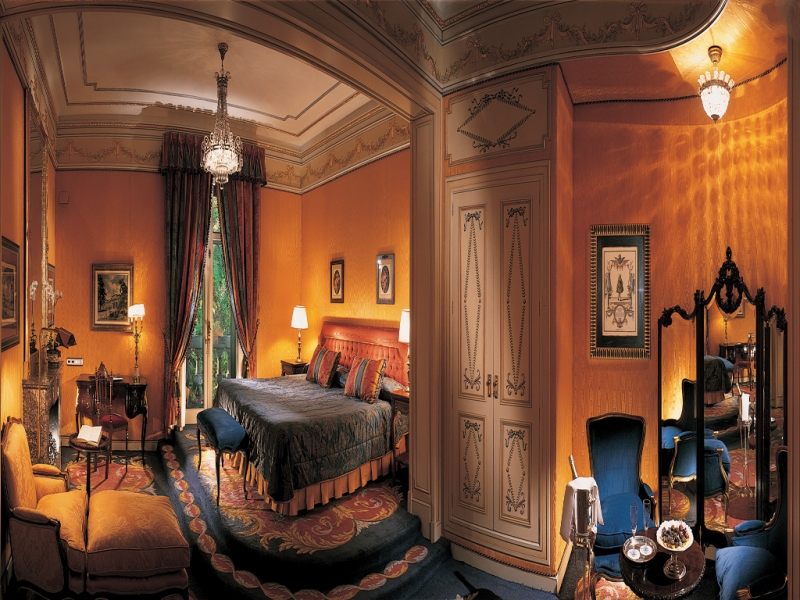 Alfonso XIII smartly realised that the offer of 167 rooms that Ritz proposed was not enough, so he got in touch with George Marquet (owner of a hotel chain in the French Côte d’Azur, that is, Blue Coast) and encouraged him to build another luxury hotel in Madrid. They chose the best placement, Plaza de las Cortes number 7, very close to the political focus (Congreso de los Diputados), downtown (Puerta del Sol) and financial focus (Stock Exchange Market).  The Palace Hotel was built in 1912, construction works lasted only 18 months and since the very first beginning distinguished as the most modern hotel in Europe.

Since the opening, Palace Hotel was a social success and the meeting point for gentry and aristocracy. Many of their festivities competed directly with the ones at Ritz Hotel. 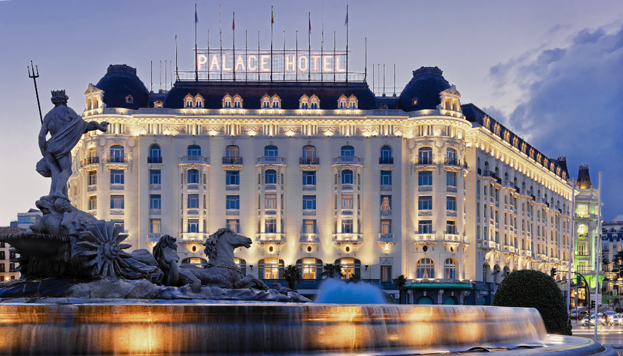 Façade of Palace Hotel, in front of Neptuno Fountain

Since the opening, Palace Hotel was a social success and the meeting point for gentry and aristocracy. Many of their festivities competed directly with the ones in Ritz Hotel.

The Palace Hotel was born with the goal of becoming a singular building; over time, it has gained importance to be a historic building, between several reasons for its location in neoclassical axis of Paseo del Prado. The building has been declared good of cultural interest.

It offers 467 ( rooms and suites), since more than a century ago, this 5 stars hotel is so available for having a rest, developing any business trip, or for those ones who want to celebrate any event. With this purpose the Palace is equipped with 20 lounges that embrace 2.400 square meters. Palace Hotel offers several restaurants among them La Rotonda, the Asia Gallery (Chinese food) and it´s very well known The Opera & Brunch.”The winter garden” is one of the areas with a greatest character if we talk about the common areas of the hotel. It´s a place with circular shaped and art nouveau style covered by a dome of stained glass supported by double columns. Since the very first beginning, the building was designed with the aim to interact with the social life of Madrid, that´s why several meeting points were designed with the shape of lounges. 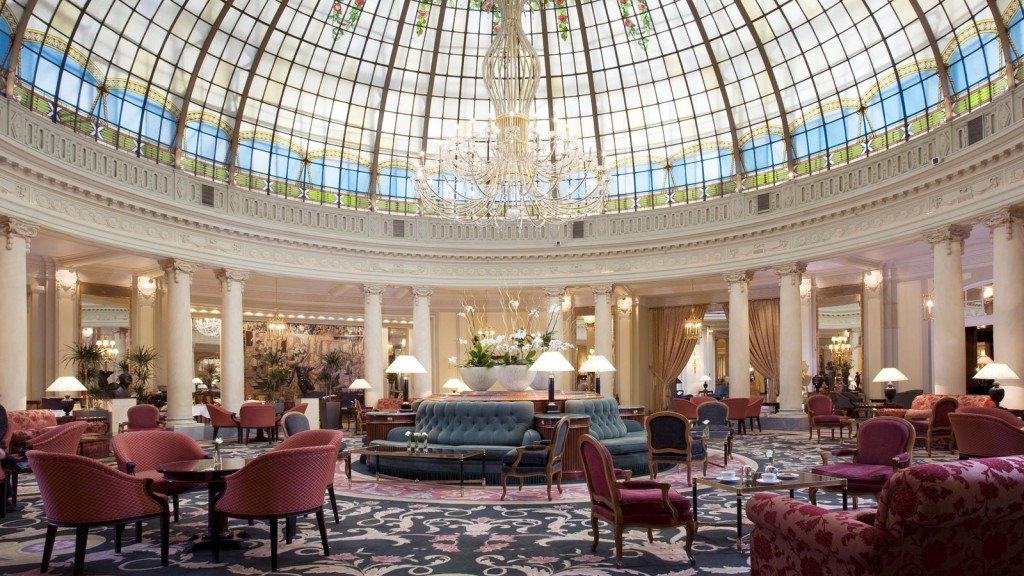 Palace Hotel has always offered a cosmopolitan shelter for politicians, businessmen and artists. Between the distinguished characters from all over the world we can highlight: Albert Einstein, Salvador Dalí, Picasso, Madame Curie, Cary Grant, Ernst Hemingway and a large list of cellebrities from different areas. 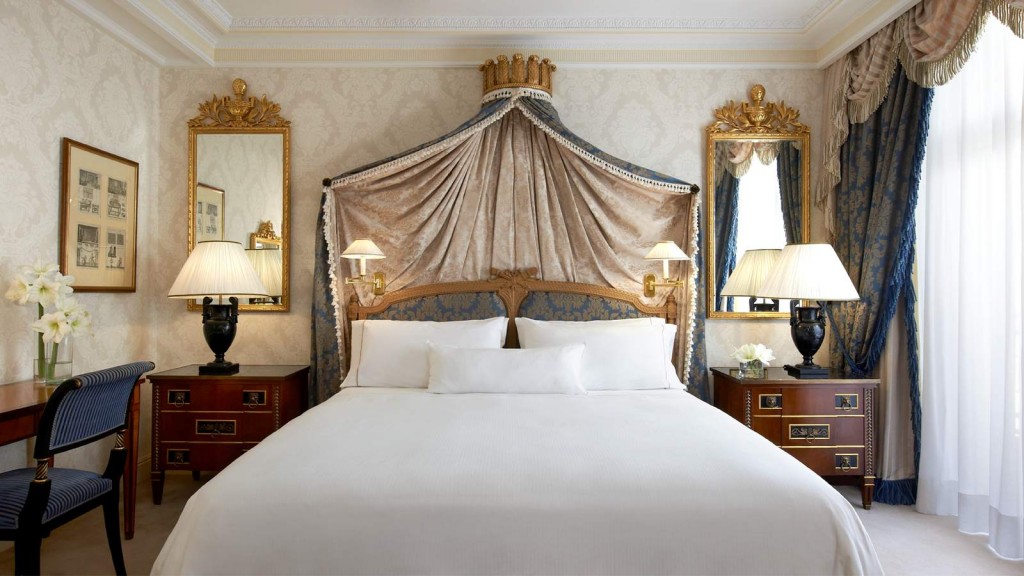 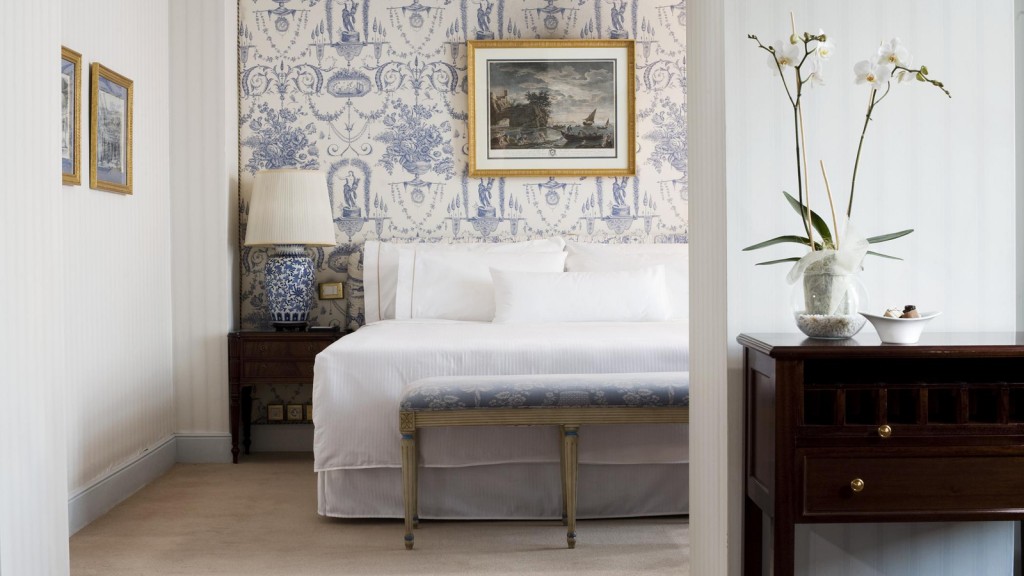 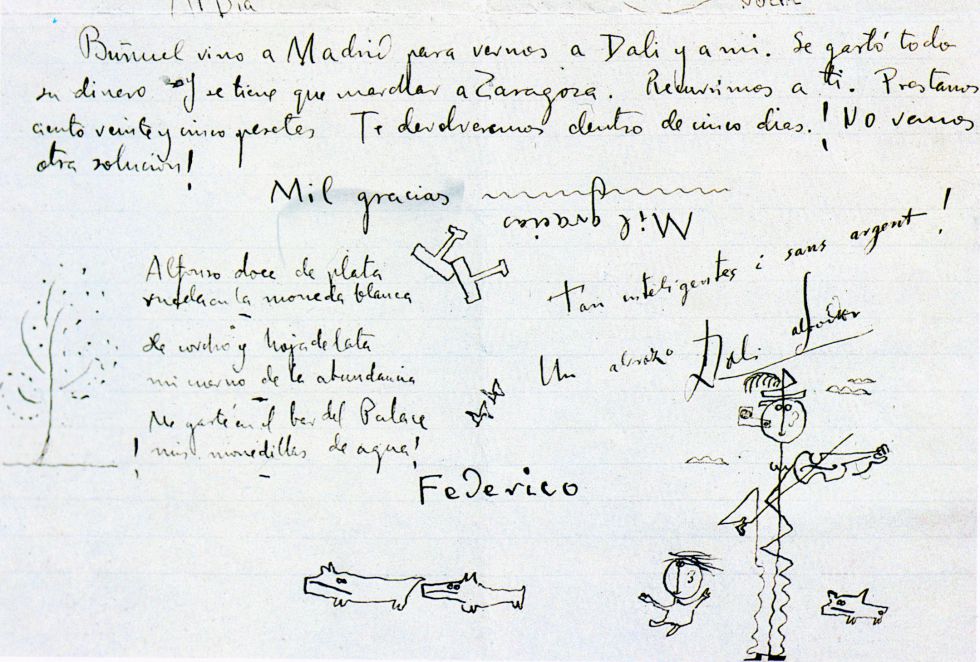 “… I spent at the bar my tiny water coins!” (Federico García Lorca)

Nowadays, Palace Hotel is a member of Westin Hotels group and belongs to Starwoods Hotels and Resorts worldwide hotel chain.