Tadao Ando lands in Latin America and our architecture blog 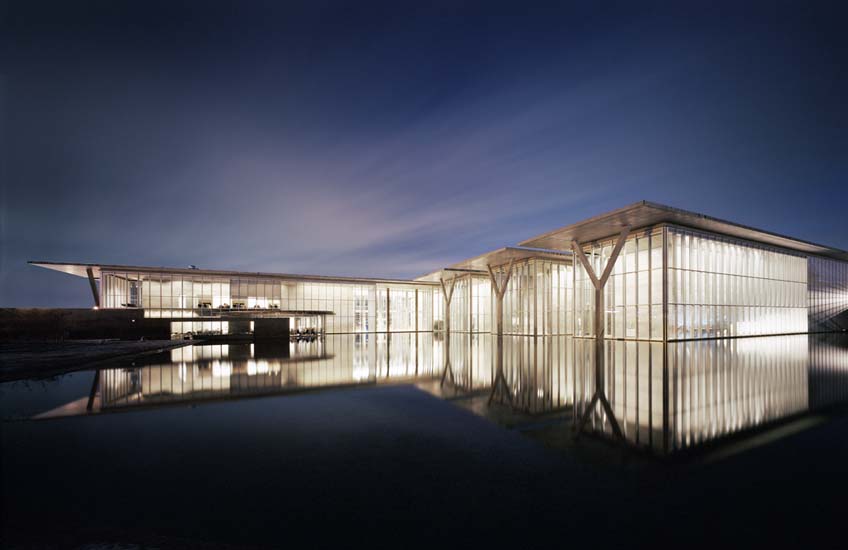 Tadao Ando, one of our favorite architects for the last years, one of the best to make a good ballance between nature and buildings, making these partakers and usufructuaries of environment around, sometimes after concrete impredictable angles, sometimes after a light beam that represents what there´s no need to say with tinsel and alabaster. 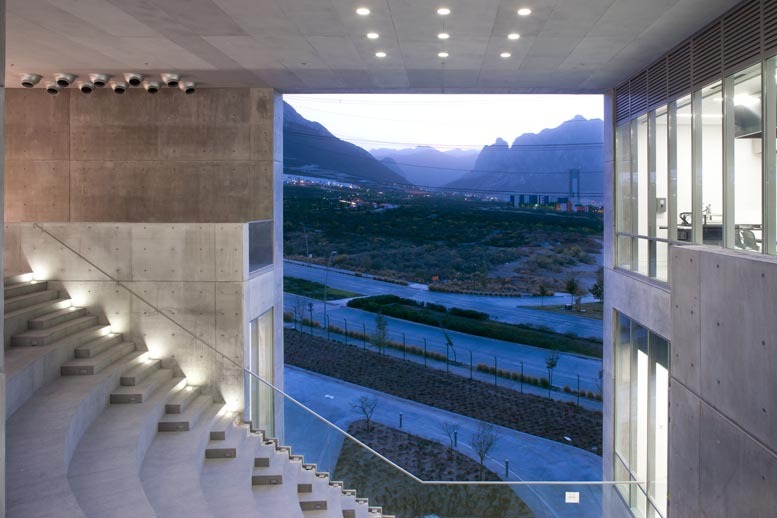 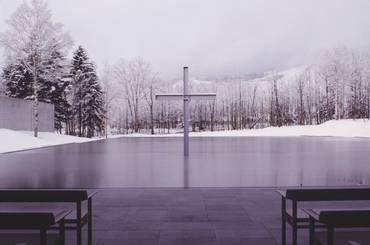 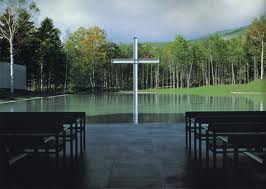 Welcome home, now that Ando has just inaugurated in April his first public building in Latin America, the Roberto Garza Sada Arts, Architecture and Design Center at the University of Monterrey (Mexico), where he was meant to arrive not easily due to the very different architecture traditions between Japan and Lat Am. Welcome and keep on delighting us. 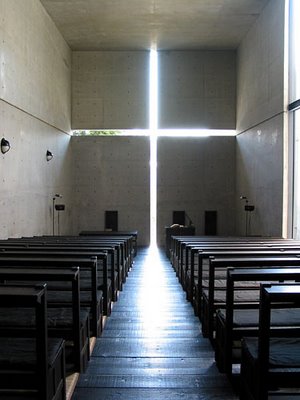 Tadao Ando, about his Church of Light onCNN Talk Asia

In this video, Ando explains how he managed to get done his Church of Light with a very low budget, a place where the very devotes who arrive there could feel the peace focusing on the cross, only point in which the concrete back wall of the altar switches concrete by nothing, the light and the area sounds passing in as a double objective of concentration.

The Church on Water, by Tadao Ando

In his Church on Water, Ando presents us an apparently impenetrable framework of concrete as the entry to the temple, through staircases to the top of the building, where to reach a wating zone from which to descend to the catholic church that, possibly, contributes the greatest serenity in the world, with an altar presided by an enormous glass window after which there is only a big cross right by the shore of a huge lake surrounded by trees.

At the age of 71 and beign Pritzker Prize of Architecture, Tadao Ando declares in a recent interview, after the inauguration of the Roberto Garza Sada Center in Monterrey, that “architecture is a being and it´s important the place where this architecture is going to live, you can´t separate the project and the environment.  When I first came in Monterrey, the biggest surprise to me was a landscape where there were poor neighborhoods and beside them outstanding mountains. What am I going to do in this environment? A building is something to last as an impressive image for us, architects, and for people living in the area, it has to give hope to all of these actors. In France we have the cathedral of Notre Dame and it was built up in a time when all was poverty around this temple. My idea was to develop a project to make both, students and visitors of this university, feel a hope inside them when coming in”.

Harmony with nature and a will to transcend and make conceive hope to those around his works. According to the resulting Ando´s project for the Roberto Garza Sada Center, we don´t think Mexican students can have a better place to figure out the future. 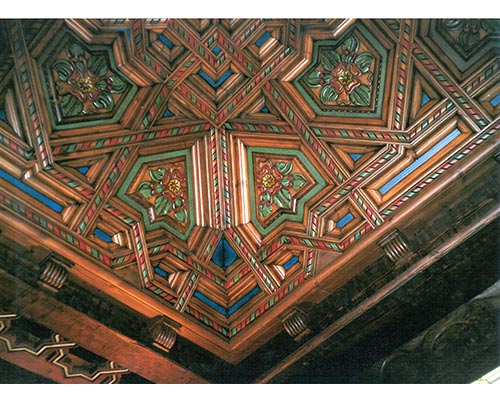 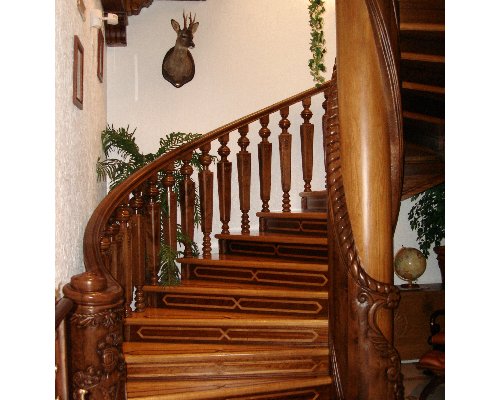 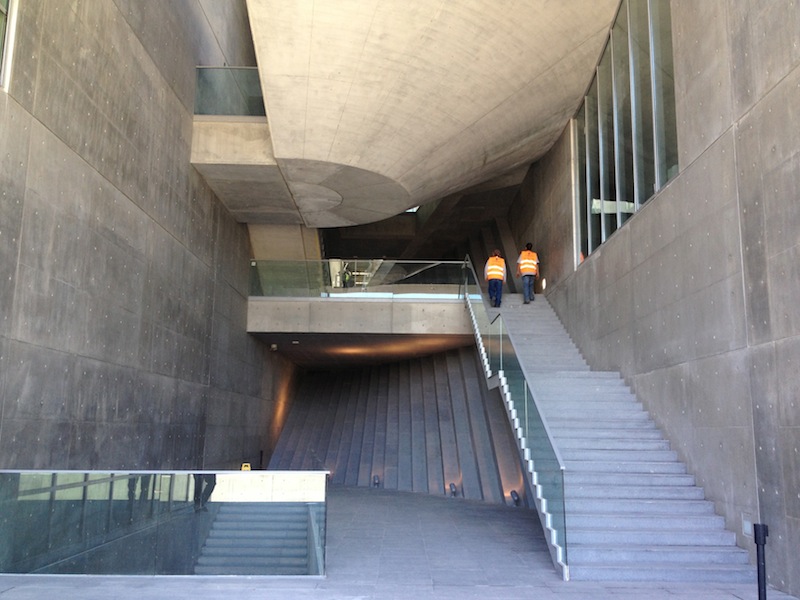 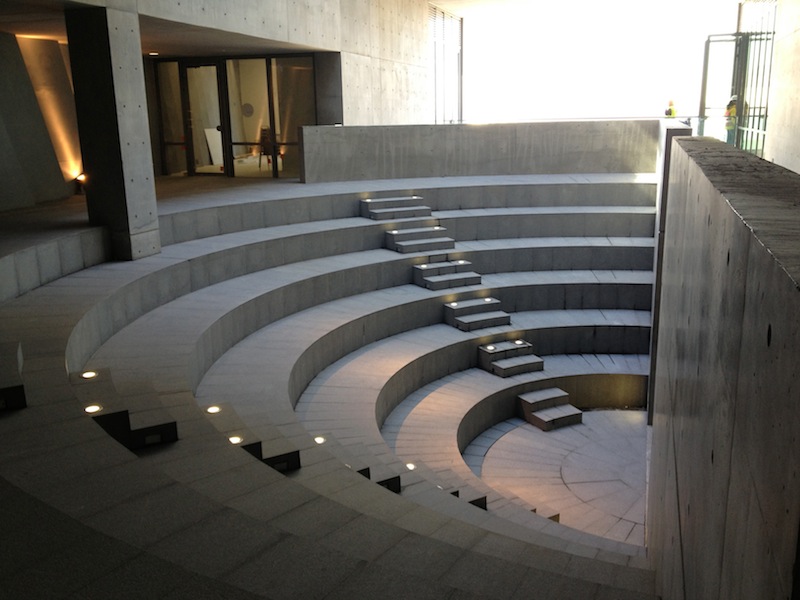 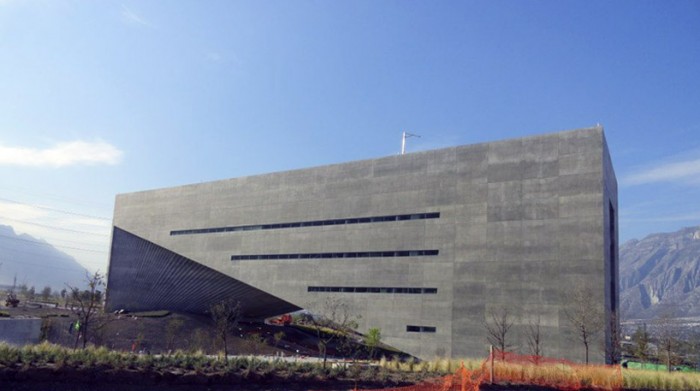