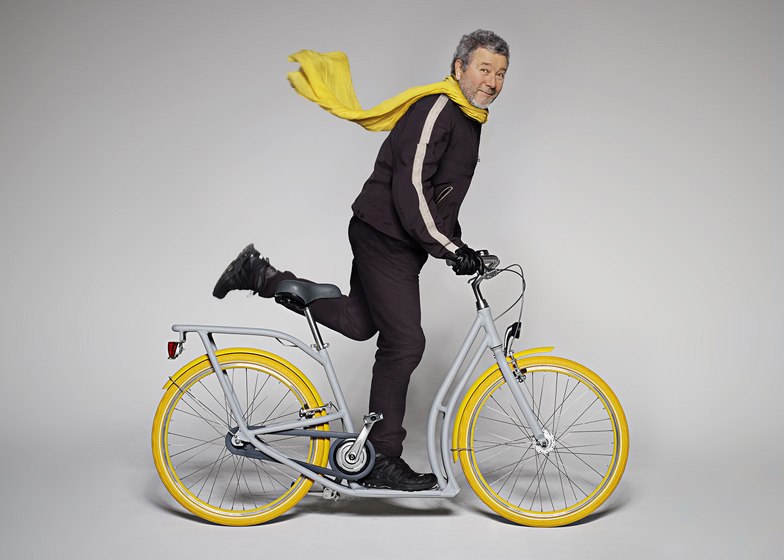 Philippe Starck, son of an aeronautics engineer, dived down in design industry from the beginning to leave his footprints in architecture, as he did with his inflatable house in 1969, or fashion, working for Pierre Cardin as the artistic manager of their publishing house.

After founding his industrial design company, Starck Product, he started to get customers like Kartell, Alessi, Driade, Drimmer or Vitra, some of the most innovative interior design firms in Europe. 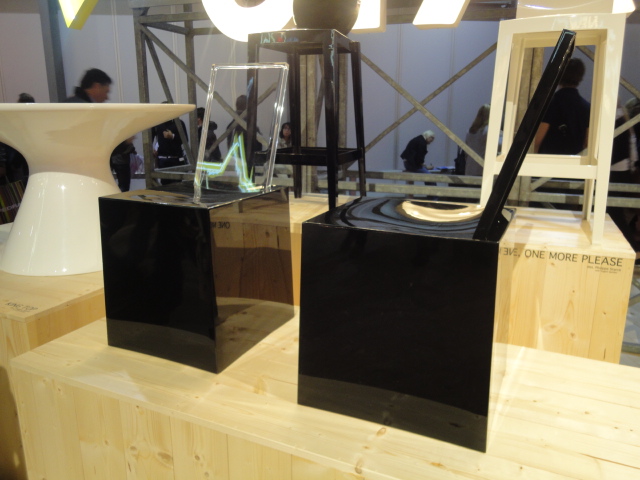 “Miss Less” chair for Kartell at I Saloni Milan 2011 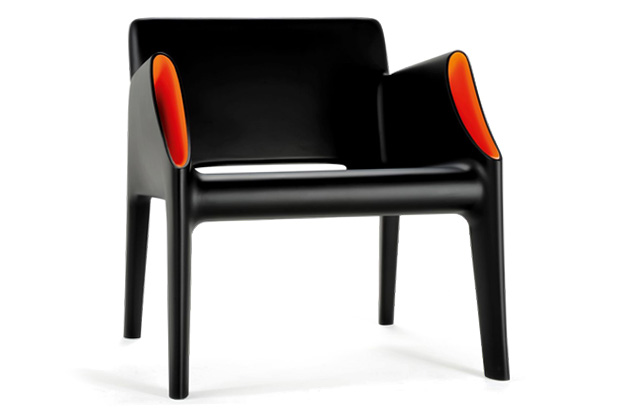 In 1983, Starck refurbished the private apartment of the President of France -François Mitterrand- at the Élysée, which was definitely seen as a public recognition of his talent. 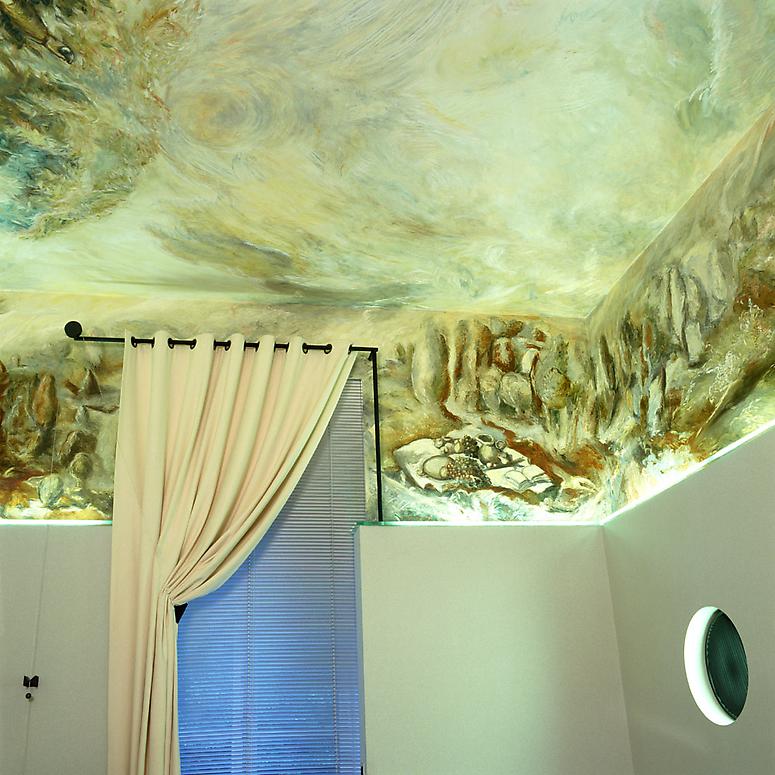 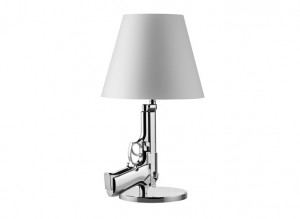 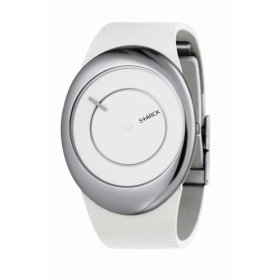 Getting back to architecture and interior design, we would like to remark some examples like the Asahi Beer Hall in Tokyo and the Alhondiga, a cultural and venue center in Bilbao, opened in 2010. If you wonder about infraestructures, you may visit the new Port Adriano in Mallorca (2012), both the outside and interior design, and staying in the sea, he designed Venus, Steve Jobs yacht, finally launched in 2012. 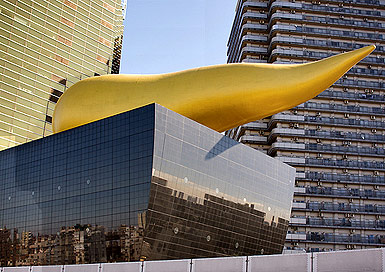 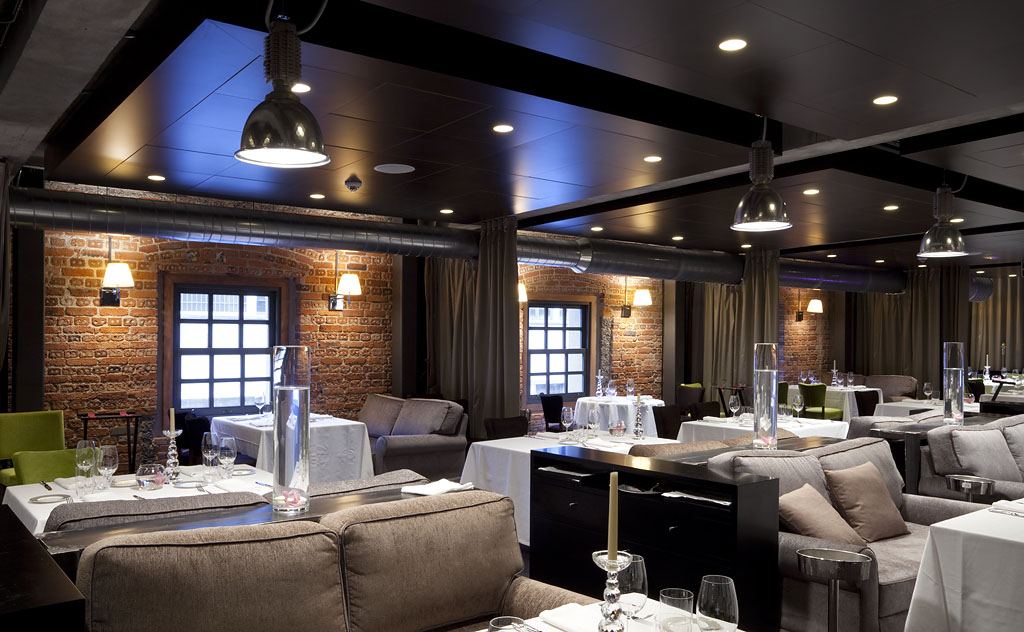 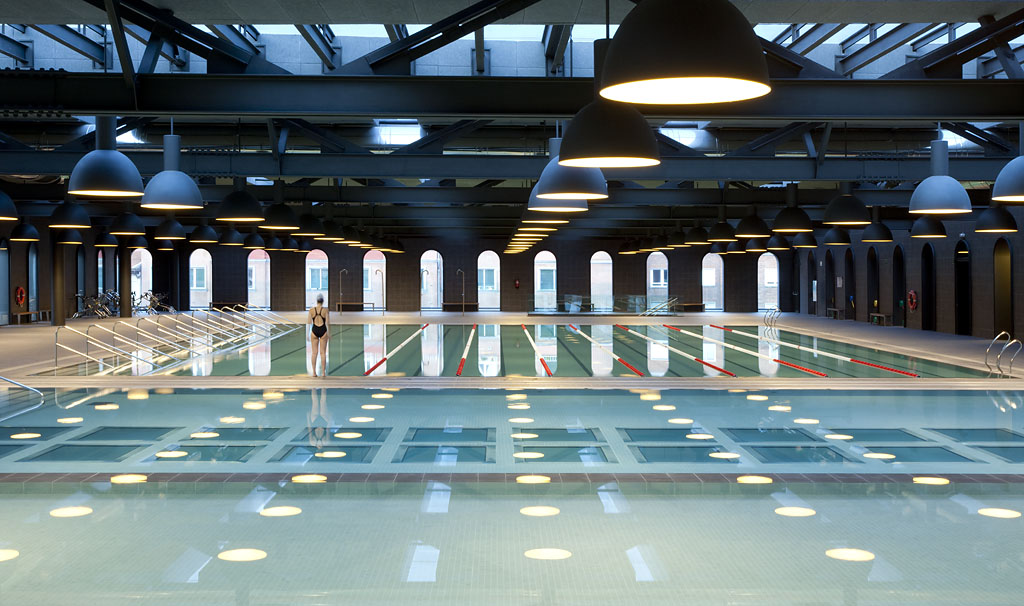 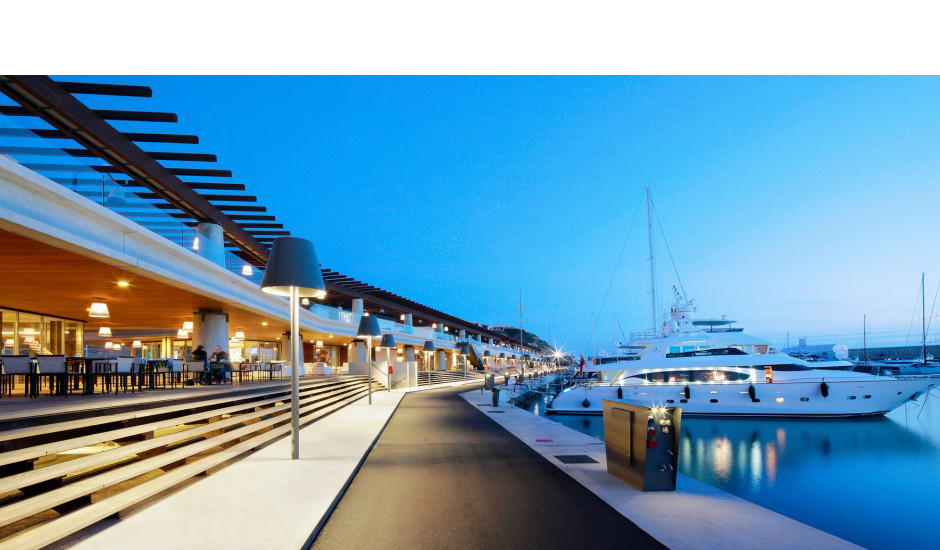 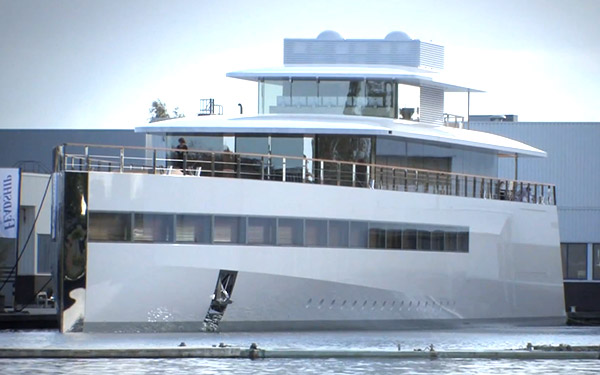 before Steve Jobs´s widow and sons

Interior design of hotels and restaurants have reached an absolute prevailing market share in his hard working agenda and portfolio.

Some of the hotels we should stop for a look when we pass by -and much better, stay- are 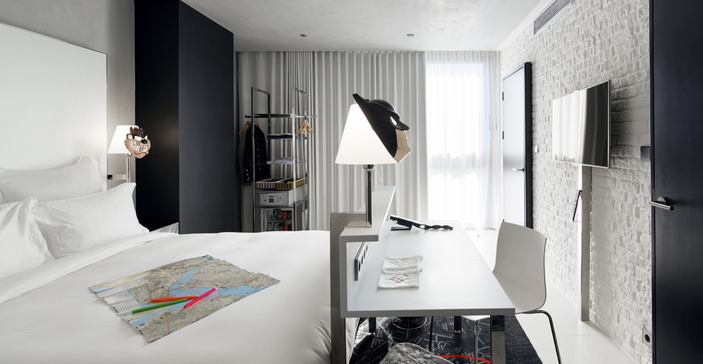 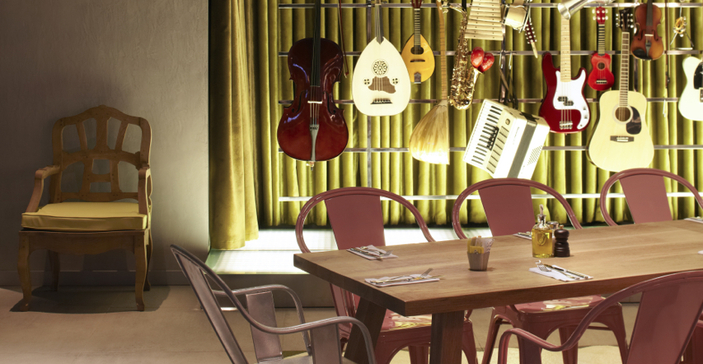 For a time out and the best food or a drink in a pleasant atmosphere, we would suggest you 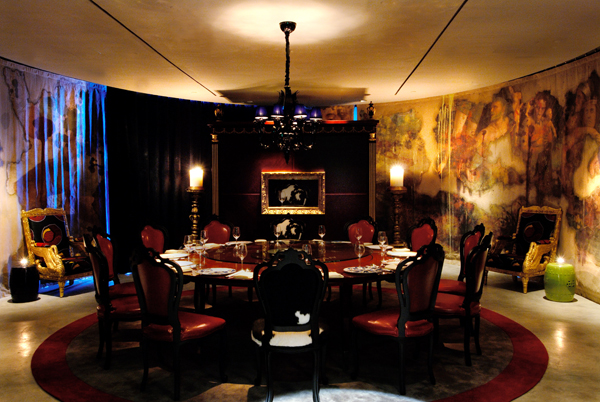 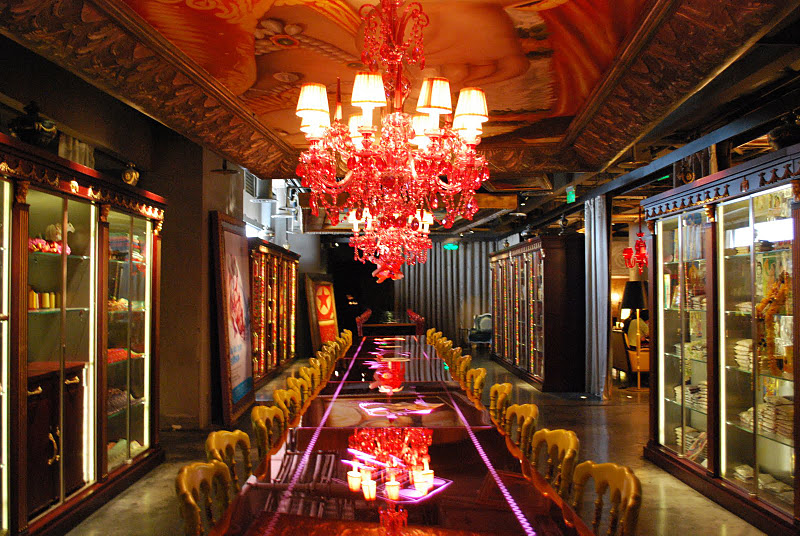 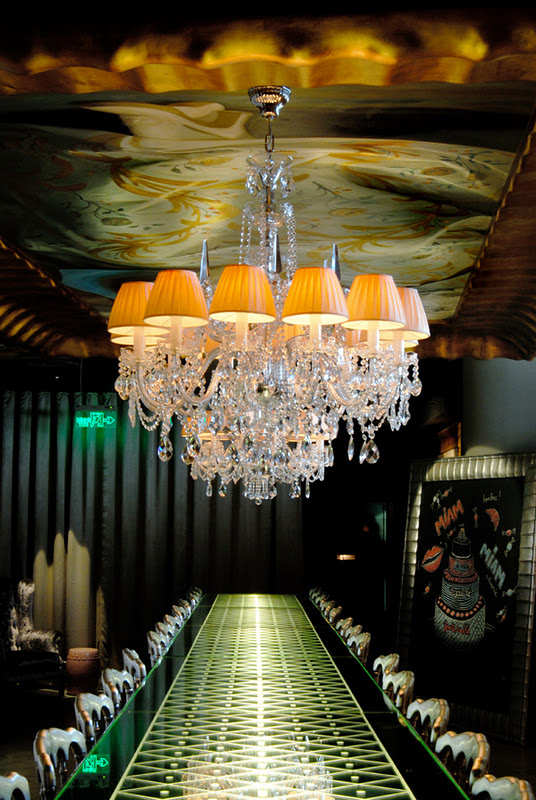 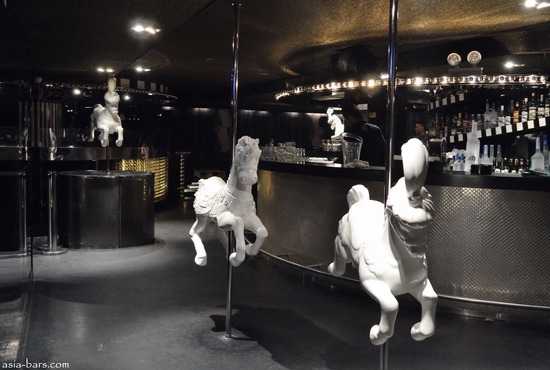 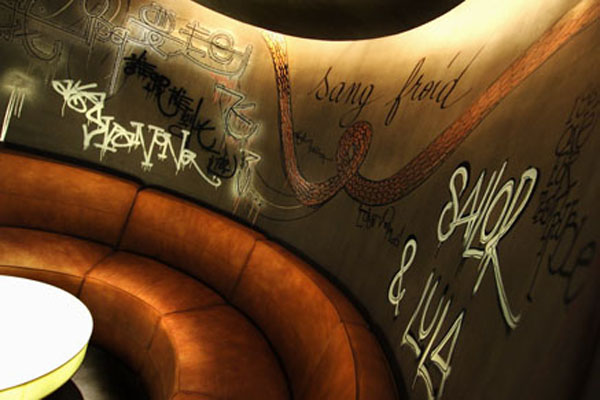 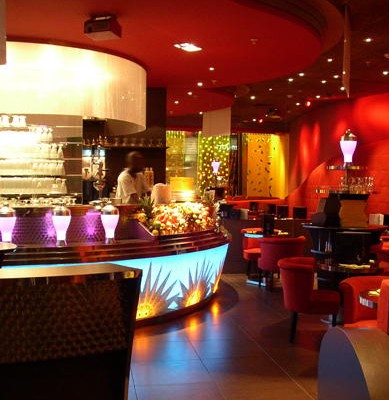 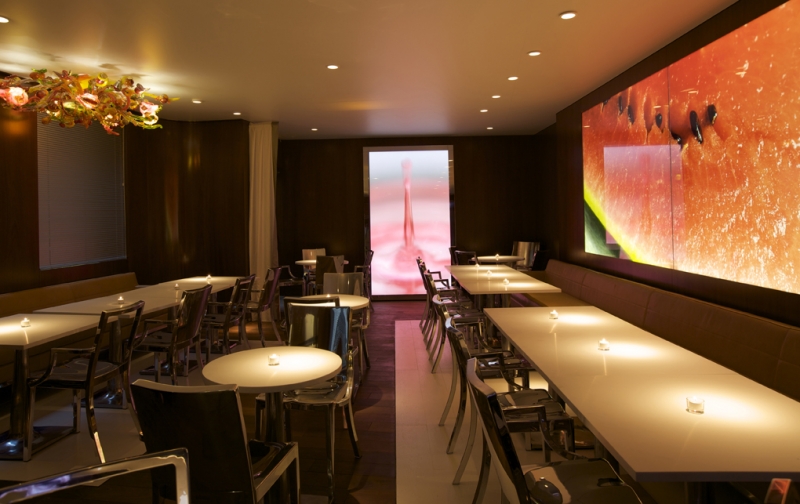 Now, after checking his portfolio, is Philippe Starck the best interior designer in Europe and maybe in the world nowadays?

Let us know your opinion.

Who is the best to you?