Frank Gehry: In architecture, decoration is a sin, expression is in materials 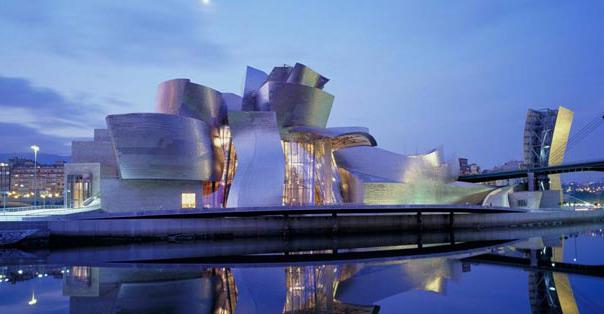 The Canadian architect, Pritzker Prize winner who surprises all of us when we are before his buildings, received this month the Prince of Asturias Award for the Arts 2014 in Spain at 85 years old.

I would say that Frank Gehry is the one and only architect admired both by the public and the critics. His works mix the lack of limits of the works of art with something as strict as the physics laws. His architecture is risky like the work of an artist, in fact his life was linked to those who were part of the artistic movements in the 60’s, who were not intelectuals but did what they wanted. And this is, without any doubt, what Gehry does : whatever he wants. 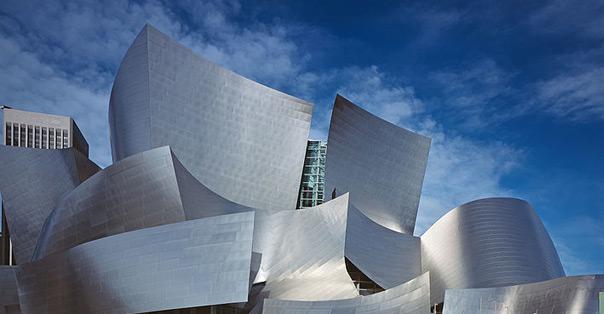 Gehry thinks for months about all the possibilities before starting with the creative proccess of the new work; he takes into account, first, customer needs and then the details, without forgetting the budget control. In a while the project is ready in his head and at last, he sits down on the chair and like a robot he starts drawing with a pencil on a paper what he has had inside his head during months. This is the description of his creative proccess, but this is not the end, now it is the paper models with adhesive tape and millions of changes that emerge at the settlement of every piece that Gehry twists with his hands to make it real.

He likes scribbling and extracting from that scribble his new creation, he says that he enjoyed when he was child drawing with his father, he also tells that he used to play building little cities and roads from scraps of wood which his grandmother used for the fireplace. Without any doubt, Gehry’s architectural fascination began when he was a very young child. 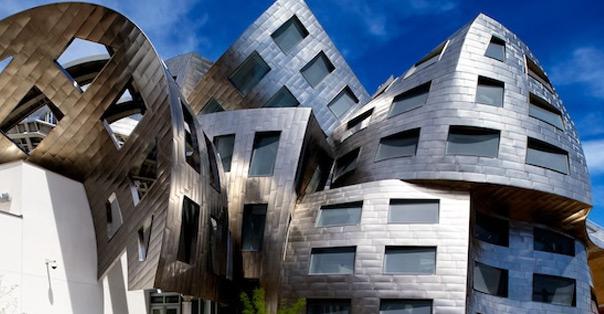 Many years passed by without leaving out the movements of the time but one night, during a soirée at his home with one of his clients, he dared to break the rules to make himself the architect-artist. In fact, what he had always been: an sculptor that studied architecture.

The new Frank Gehry looks for an architecture more and more free, with virtuous lines and complex forms, in which the light and its reflection is a principal matter. Furthermore, he is unique in the election of materials, each one more and more unusual giving his works an artistic quality unequalled. But all these characteristics don’t shade the usefulness of his sculptural buildings as he always does a meticulous architectural work, thousand times supervised and noticeable in his famous sketches and miniatures. 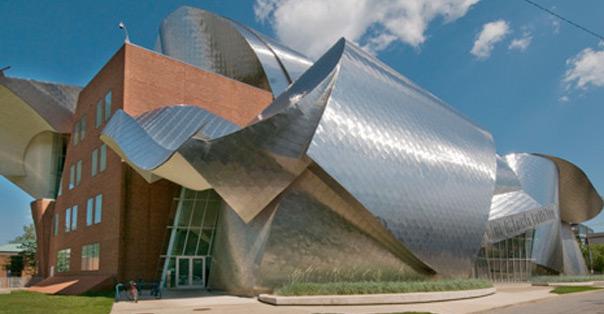 Giving him the Prince of Asturias Award for the Arts 2014 means to valuate, at last, the architecture as he has always understood it: “like an art above every other implication or consequence”. 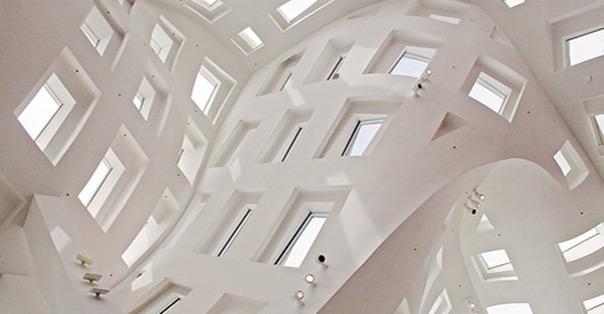 To learn a little bit more we recommend you to watch the documentary “Sketches of Frank Gehry”, first full-length film of the filmmaker Sydney Pollack about his friend the famous architect Frank O. Gehry. 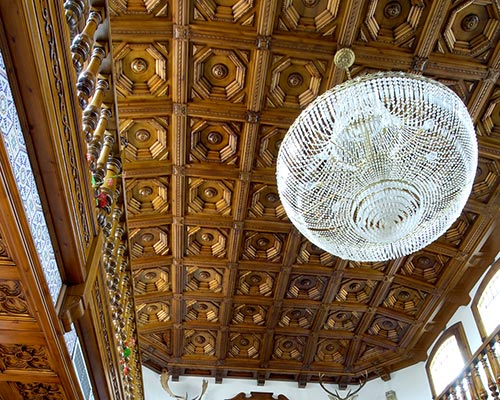