Once again this summer, Conde Nast Traveler launched its hot list of openings and updates in the hospitality sector that demanding travelers like you shouldn´t miss. By the way, half of the projects are located in Spain, we´re on the wrong way if we cut down licenses in a field that, according to Hostelmarket magazine, will open 14.000 new rooms in Spain between 2015 and 2016, many of them in refurbishment projects as well as upgrading. The new major of Barcelona, Mrs. Colau, should be aware of doing experiments, above all when Spain is the second country in the world for tourism incomes and this year 2015 68 million international tourists will have visited us.

Here you have the hotel list and a classic side dish to share with eclectic music lovers. 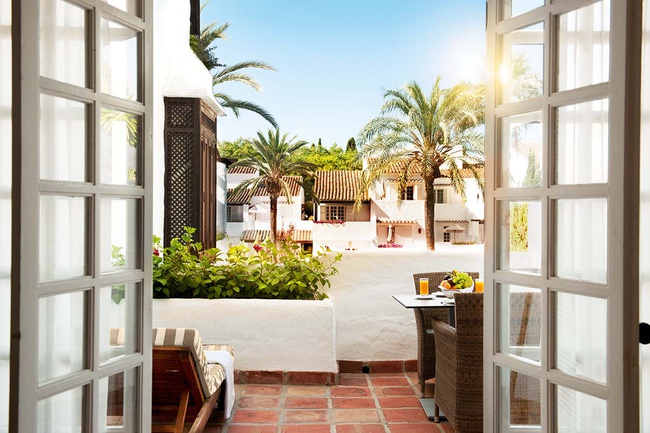 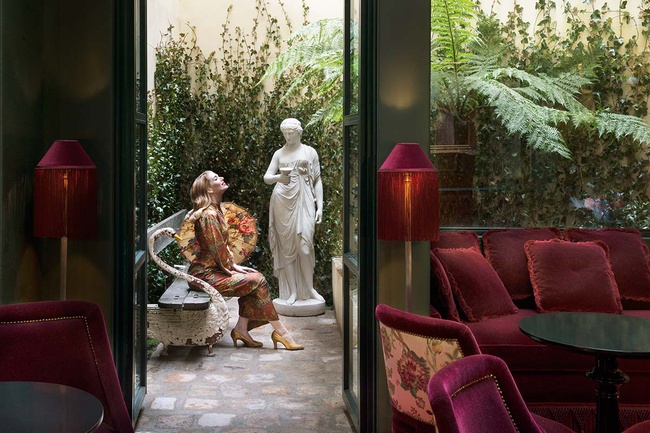 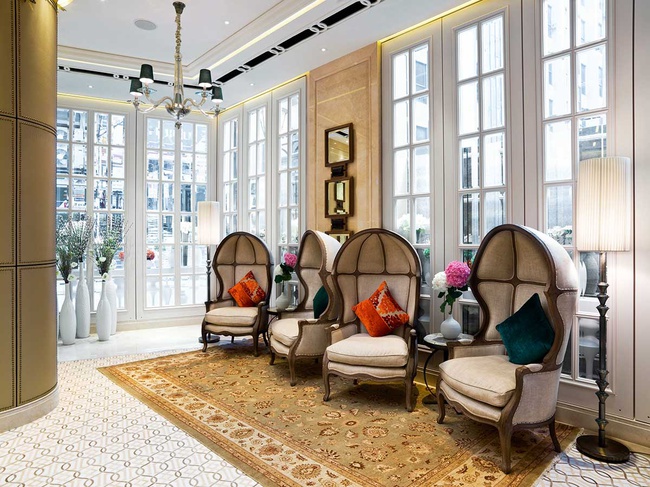 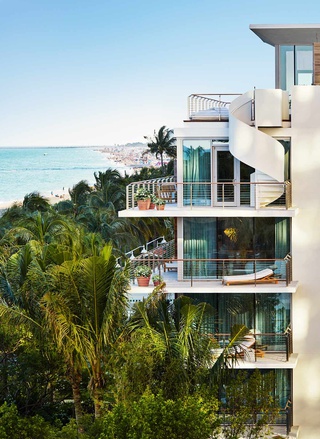 The Miami Beach EDITION (Miami, US) 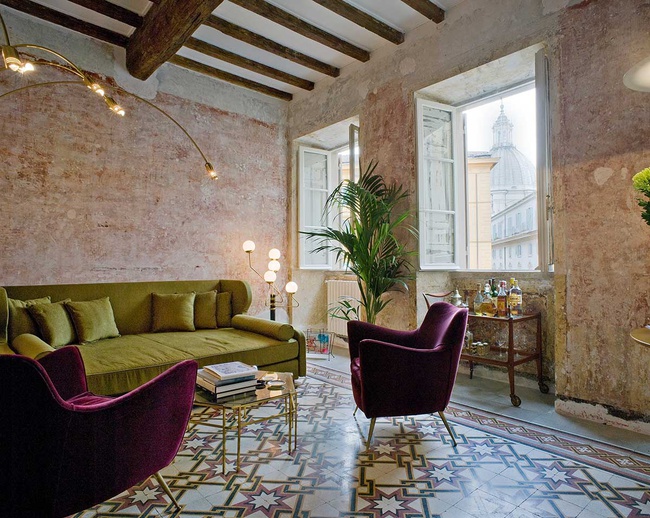 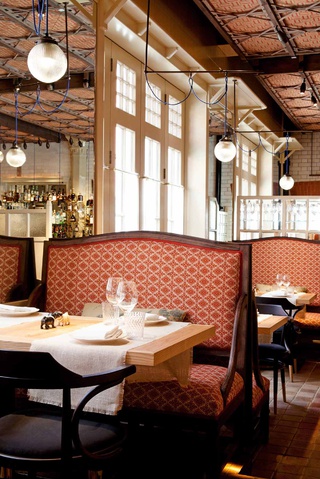 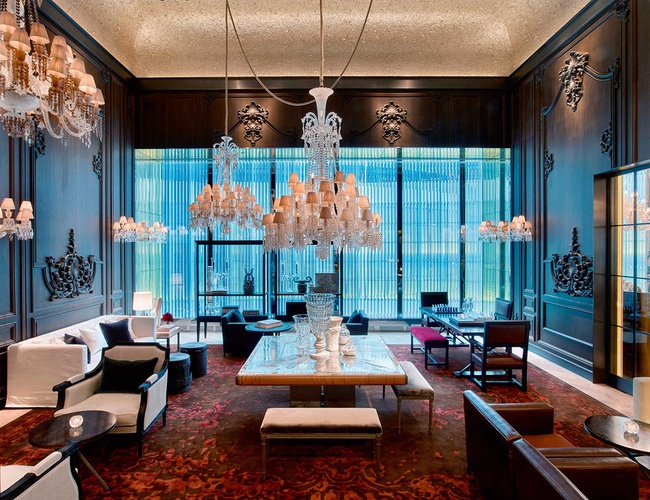 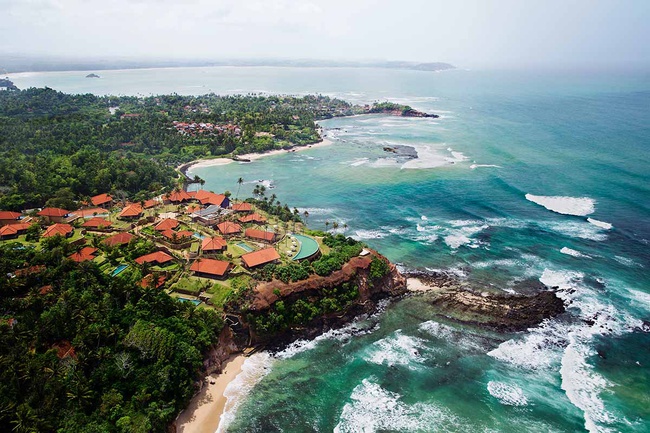 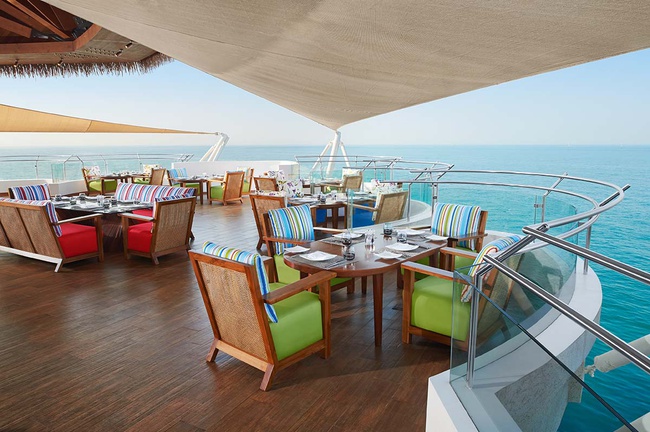